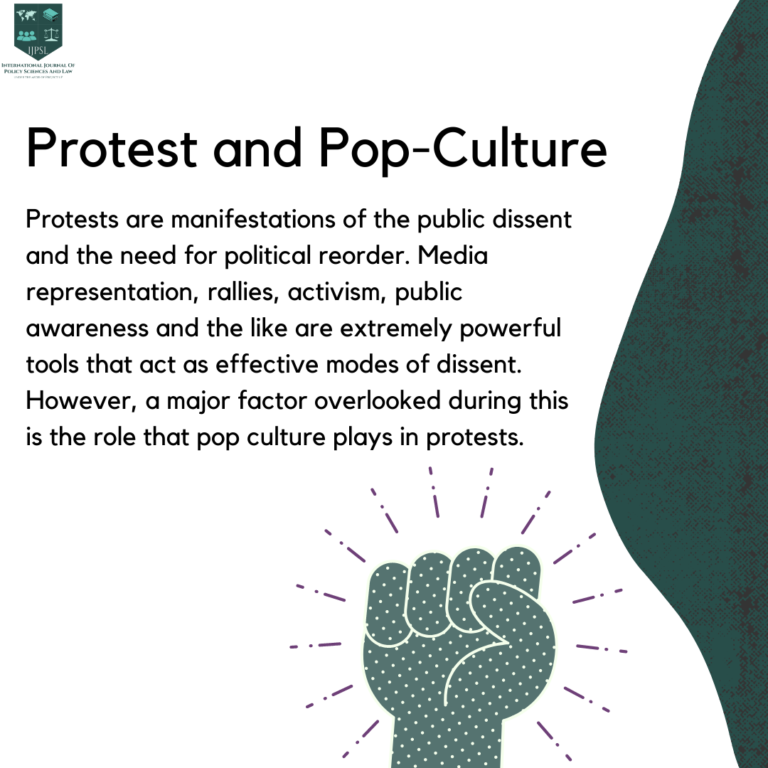 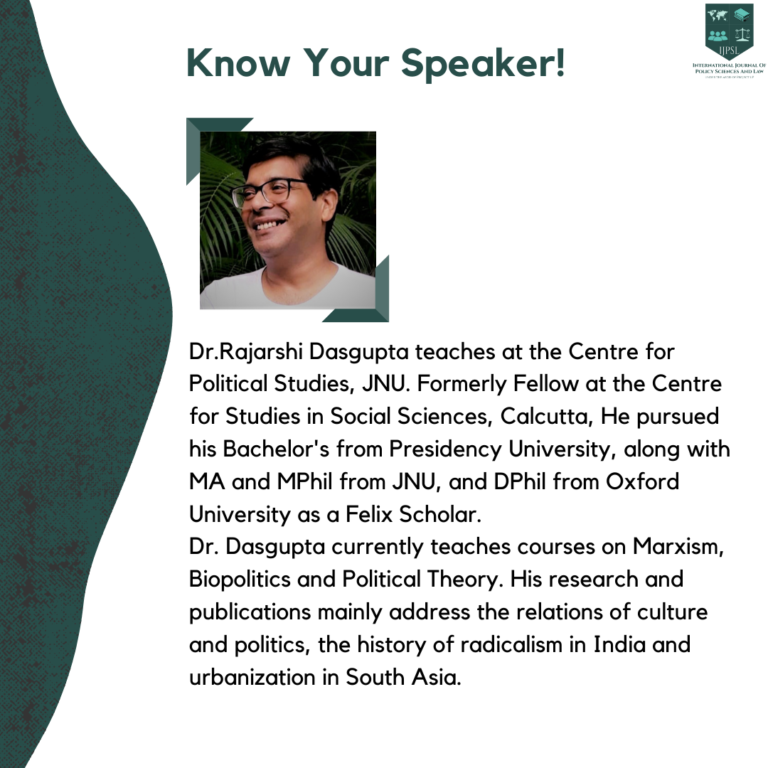 The interplay of pop-culture and protest is the outcome of a long historical process- especially catalysed by the use of mass media and advanced communication technologies in political conversation.
Earlier, state control on media was rampant- state discourse about politics reigned supreme with the likes of Doordarshan and All India Radio.

To understand the relationship between political culture and the culture of politics, political culture can be understood as having had a certain circumscribed ambit of those who were educated. The members of this circle participated in discussions pertaining to civil society. Politics is now forced to take into account the heterogeneity of culture.

The idea of a culture of protest was earlier limited to the enlightened minority that fulfilled the role of public intelligentsia. During the 1960s, pop culture became prominent as a global phenomenon. The fusion of pop culture and protest was preceded in 1940 by the coming together of artists and the like to protest the Nazis. Jimi Hendrix, Pink Floyd, Bob Dylan, all bore the stamp of the spirit of protest. However, it should be noted that what was pop culture in the West was considered high and elite culture in most parts of the Indian subcontinent.

Today, the content of protest is more fluid in terms of form- it can be disseminated as memes, WhatsApp forwards, video fragments, etc. This has brought much more people in the ambit of political conversation, especially the rural demographic. This phenomenon has given rise to three things-